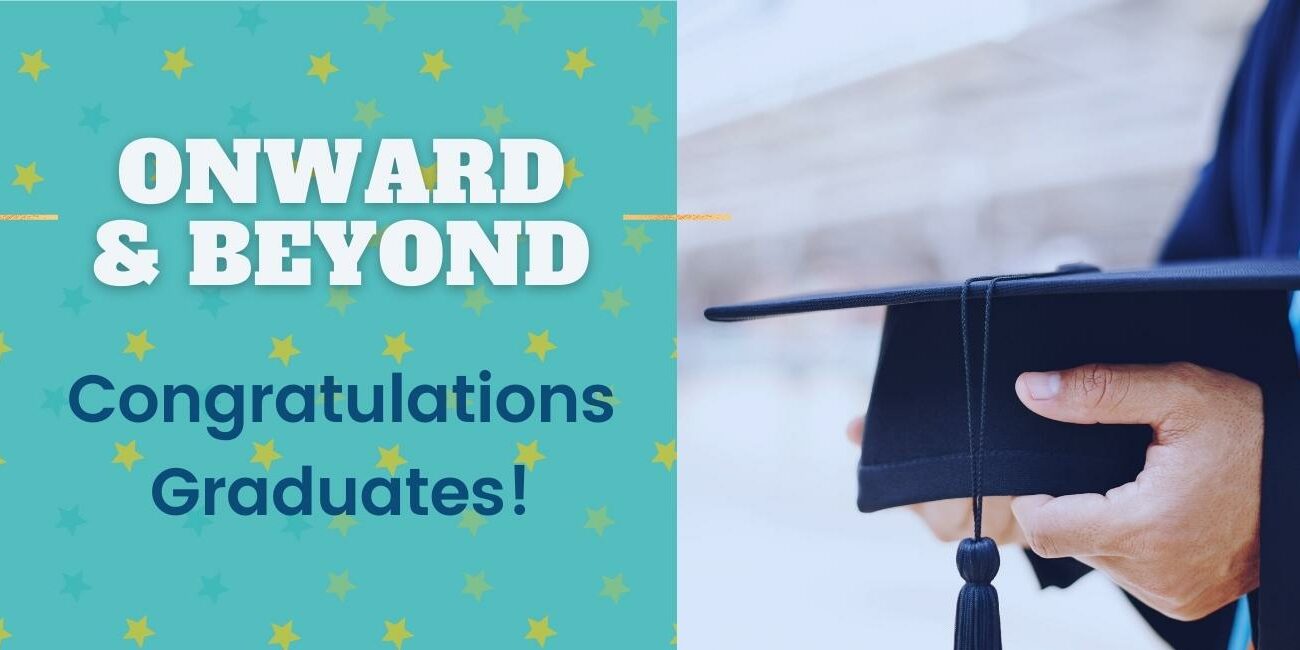 GRADUATION, COMMENCEMENT, Blazing a new Trail.
June is traditionally when school stadiums and stages are filled with potential doctors, scientists, historians, economists, and possibly a future United States President. Proud parents and family sit with anticipation of a name to be called; smartphones are ready to capture a long-awaited moment. Celebrations, dinners, gifts, and parties rock this month. What do the future leaders have in store for us? We will have to wait and see what kind of a world they help create.

If you are wondering what “commencement” means, Wikipedia says it means a thing, an activity, or a “start.” Anything that begins has a moment of commencement. It could be a vacation, moving away, or even marriage.

That’s why a graduation ceremony is called a commencement because the graduate embarks on a new life, and the ritual marks the official beginning of that life.

Graduation is an educational institution awarding a diploma to a student. It may also refer to the ceremony that is associated with it. High school graduation ceremonies have begun, and every speaker is sure to remind the class of 2022 how unique their experience has been. They had the heartbreaking and unprecedented adventure of spending more than half their high school time under a cloud of COVID-19, much of that time not in school. Being home and away from friends, favorite teachers, and school activities was difficult. But you did it. You made it through, and now you have your diploma in hand. Congratulations and good luck in your future endeavors!

Hats Off Tradition
Academic dress includes the wearing of caps, gowns, and tassels. The graduation cap has remained a hallmark of these ceremonies. The tradition of tossing caps into the air after a ceremony conclusion still resonates across the globe for millions of graduates each year. Why? In celebration of their achievements.

Graduation caps are one of the most visible aspects of graduation dress. Many scholars believe the mortarboard style cap graduates wear proudly was developed from the biretta, a similar-looking Italian hat worn by Roman Catholic clergy. In the 12th and 13th centuries, students and teachers typically wore clerical clothing because the church was highly influential. Medieval universities helped inspire academic dress, including the familiar graduation cap. The official name for the cap is mortarboard. Because they are shaped like a square, it gives them a scholarly appearance and reminds us perhaps of books or the shape of a quad on campus.

Many of the graduation customs are believed to have originated from England’s Oxford University, and the cap took the appearance of a flat board used by masons of that time. In the past, many graduation caps and gowns were black or gray. When color photography came on the scene in the twentieth century, schools introduced color because they would show up better and represent the institutions’ color theme.

While certain degrees warrant different gown styles, cowls, and hoods, mortarboard caps are relatively standard. In addition to the cap, there is a single button at the top. Tassels hang from these buttons. At commencement, tassels are traditionally worn on the right side of the cap and then moved to the left once graduates receive their diplomas.

This cap-and-gown season, Americans are expected to spend a total of $5.5 billion on presents for graduating high school and college students, according to the National Retail Federation. And while it might not be the most creative option, 53% of gift-givers will be presenting graduates with cash.

Whether schooling is out forever or the graduate in your life is just getting ready to step into their next academic journey, don’t forget one of the unique personalized graduation gifts to celebrate this important milestone! A&I can help you with yard signs, banners, personal picture boards, and exceptional graduation signs that will inspire the graduate to recognize this momentous occasion.

We were privileged to print hundreds of yard signs that schools gave away to the families of graduating students. These tee signs are a great idea and a cost-effective way to celebrate the achievements and milestones of students.

Our A&I team had a chance to help print and deliver custom signage for a local university’s commencement. We printed “staff only” decals for use on golf carts to transport guests to the commencement site. While large “Livestream” banners announcing that the event was broadcast live hung at the ceremony. These two signages were used throughout June as the university held multiple commencement events to recognize all the majors on campus.

A&I also assisted a business partner that developed a training program to celebrate their graduates by printing the event program booklets. We custom print folders, envelopes, presentation packets, and booklets in full color to meet any of your needs.

A&I sends our congratulations to the graduates in your life. Well wishes on their next big milestone or venture out into the adult world.

“Optimism is the faith that leads to achievement.”

How can A&I help with your next celebration and milestone events?